There are many great web hosting services out there, and many that are a complete waste of time and money. Signing up on a subpar service and wasting time and effort building a site on a service that doesn’t work out can be a headache that no one wants to deal with. Comparing your options between a few services is the best way to avoid this issue.

We don’t ever recommend Site5 to anyone who is asking about them. We have had very bad experiences with service and up-sells that caused us a lot of headache. We also hear from other internet marketers that we know that they also have a rough time with Site5. We had an incident where Site5 was going to shut our hosting account down unless we upgraded to use more memory because they claimed that we were using up too much space. This was flat out false and after that incident where we proved that we in fact were not using up to much space, we migrated away from them.

In our opinion, HostPapa is a much, much better option for hosting. This is true simply because we had such a terrible experience with them and others have reported the same. We don’t like to speak about other hosting companies this way but in this case, we had to make an exception to warn about Site5 since the issues have been recurring and prevalent. 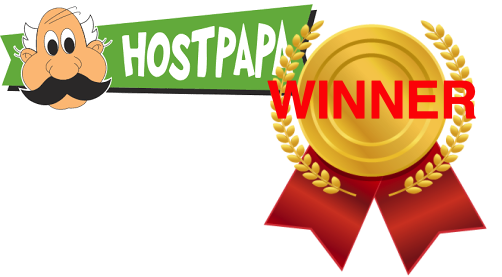